The Juventus coach said in a press conference before the game that Dybala will start the game against Verona, and the four existing midfielders of the team are compatible with each other. 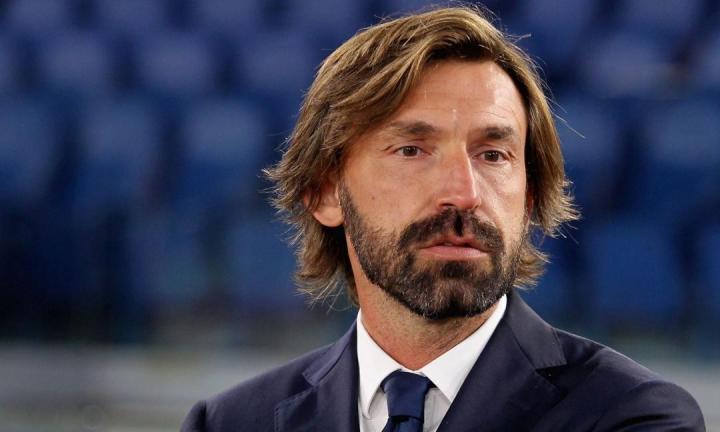 Pirlo said: "Dybala will start the game against Verona. He didn't play before because I couldn't risk letting him, who had just recovered and did not practice for a long time, play directly, and Dybala was not at his best at the time. Form. But now he has adjusted his form so that he is right to start."

"De Licht has also recovered. Now we only need to wait for the doctor's instructions. The players themselves are fully prepared physically and mentally."

"Morata has not fully adapted to our defensive system. His performance on the defensive end is still lacking. We need to know how to adapt to our strategy of defending first and then counterattack. Now we are working hard to create one-on-one opportunities for him. He has adapted well."

"Midfielders? Our four midfielders are compatible with each other and can perform both midfield roles, so every two of them can form midfield partners."