Celta defeated Valencia 2-1 in the second round of La Liga, but Celta's first goal caused much controversy. The broadcast did not give any VAR playback to determine whether the ball was offside. In this regard, the Western Football Association officially issued a document saying that the absence of offside playback is a technical error. 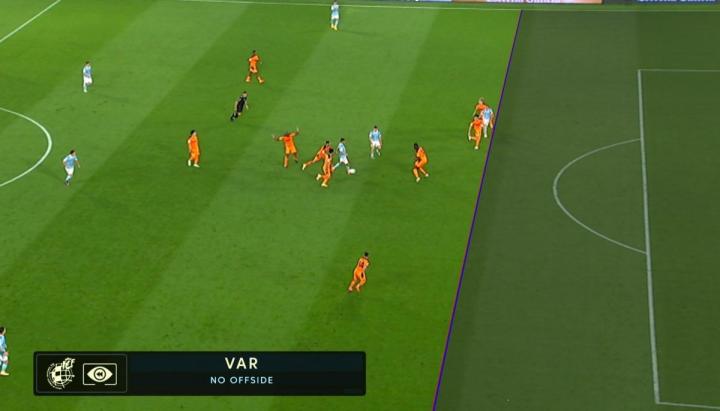 In the 13th minute of the game, Aspers broke the deadlock, but he was suspected of receiving the ball from an offside position. After the referee Hill Manzano VAR confirmed, the goal was declared valid. It is worth mentioning that the broadcast footage did not subsequently give a VAR penalty for whether the ball was offside. Valencia also complained about this after the game: "There is no excuse for losing, but we still hope to see the VAR penalty map, as well as the playback of various key penalties in this game." 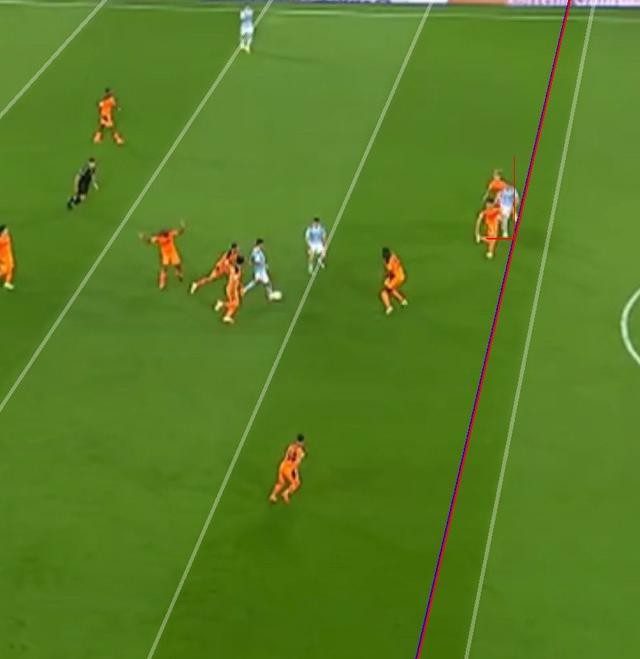 The Western Football Association issued a response saying that they have conducted an internal investigation to understand why these images recorded and analyzed by the VAR referee cannot be seen on TV during the broadcast of the game. This incident was a completely isolated incident and was caused by a human error in the company that provided VAR technology to La Liga. In this regard, Hawkeye expressed its regret that they will meet with the Western Football Association to formulate appropriate guidelines and ensure that they provide better services every day.